Cardiff City Stadium, or as it is known in Welsh Stadiwm Dinas Caerdydd, is the home of premier league football for the Leckwith area in Cardiff. It has also been a venue for Rugby’s 2010–11 Amlin Challenge Cup and even been the host of concerts including acts such as the Stereophonics and Bon Jovi’s “Because We Can: The Tour”. They decided that to truly provide a quality experience and to adhere to the Equality Act of 2010 that the installation of an IEC60118-4 2006 standard compliant induction loop system was essential.

A section of the most appropriate part of the stadium was chosen for its suitability for the installation of an induction loop system. Ampetronic provided both the designs and equipment for this chosen section and our client Tiger Fire & Security Ltd undertook the installation. A concept design was created to help provide a second insight into the possibilities of a greater coverage area in the future. An ILR3+ Unit was also purchased so that it can be used to constantly monitor the induction loop and ensure that it was functional in between regular maintenance checks by a qualified engineer.

A site visit was undertaken so that Ampetronic could guarantee the loops effectiveness and customise the design specifically for optimal audio quality. The visit was done as part of a check for metal in the construction, which can affect the magnetic field produced by the loop which contains the audio signal. After the site visit it was found that with minor modifications the induction loop would easily be fully Standard compliant. 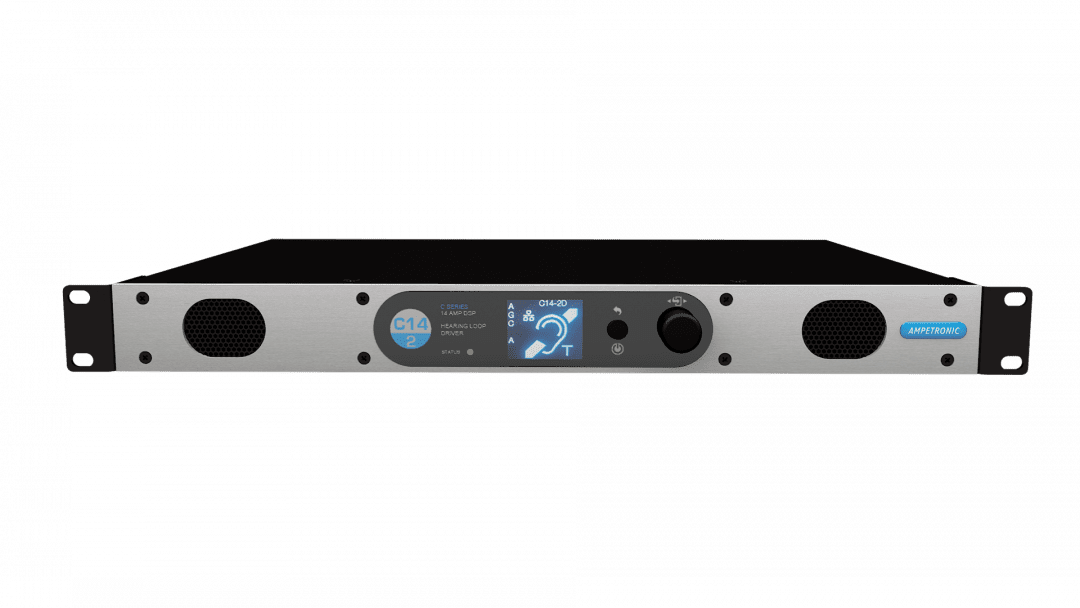 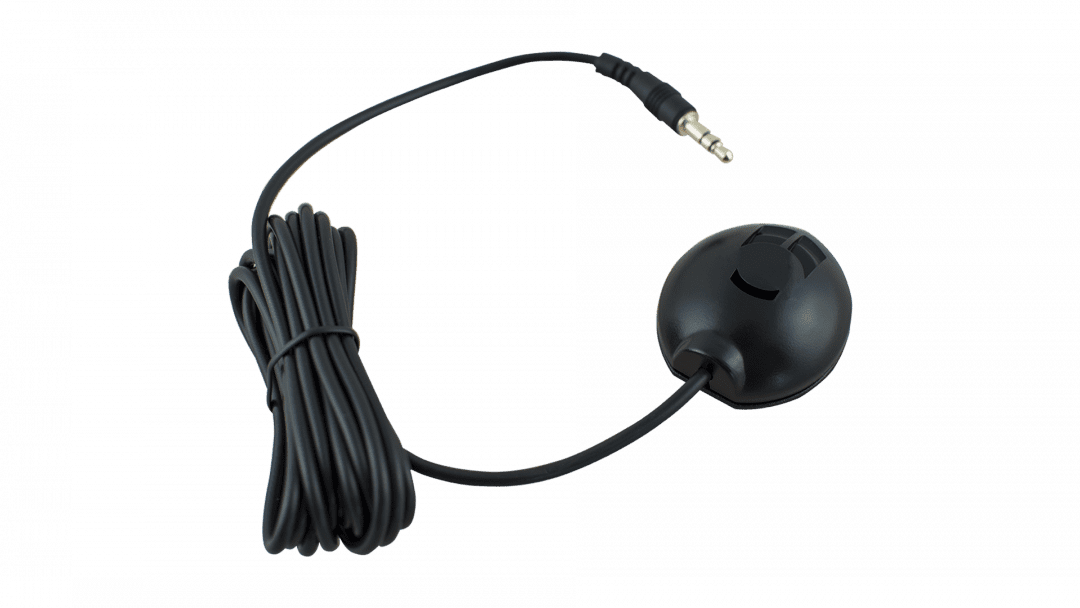 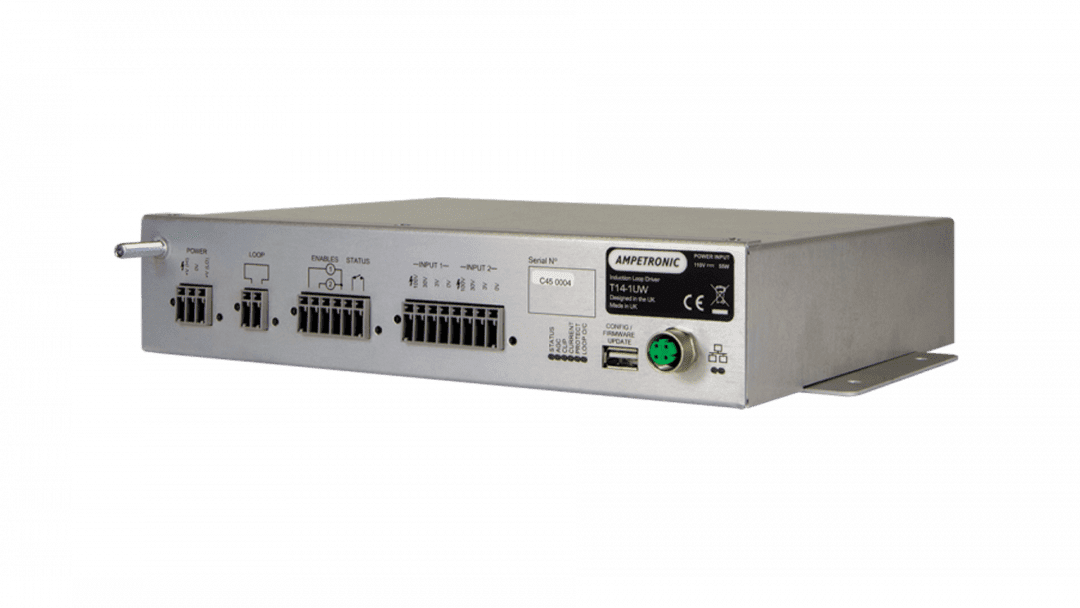 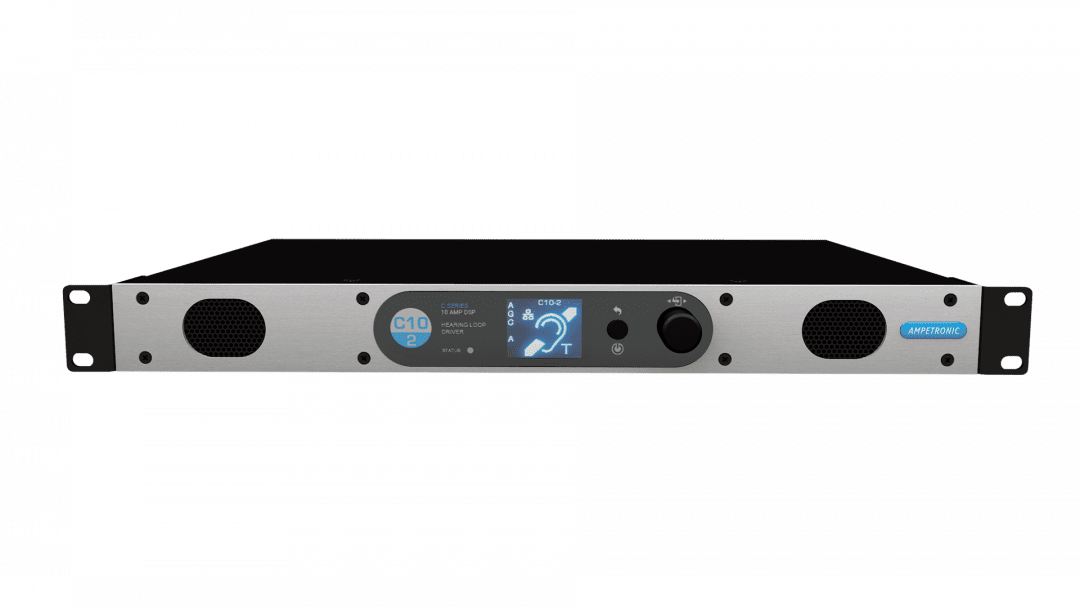 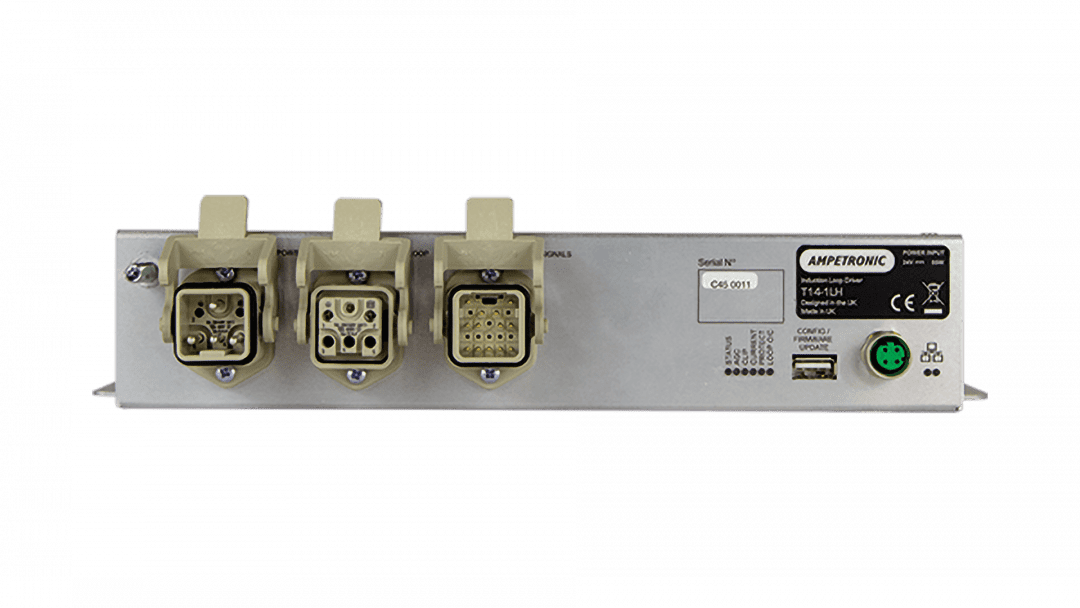 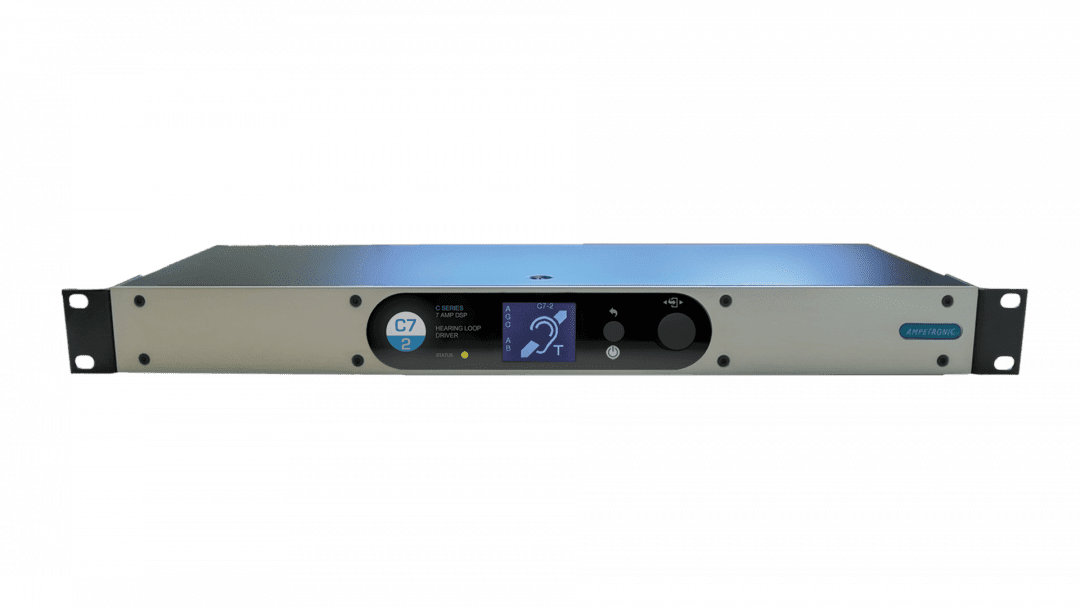 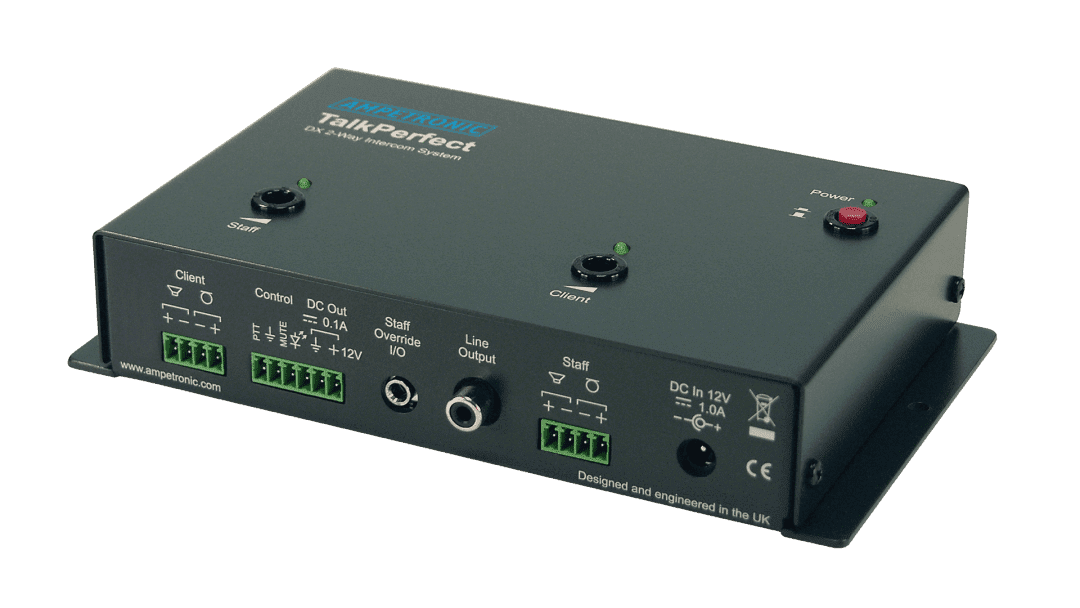 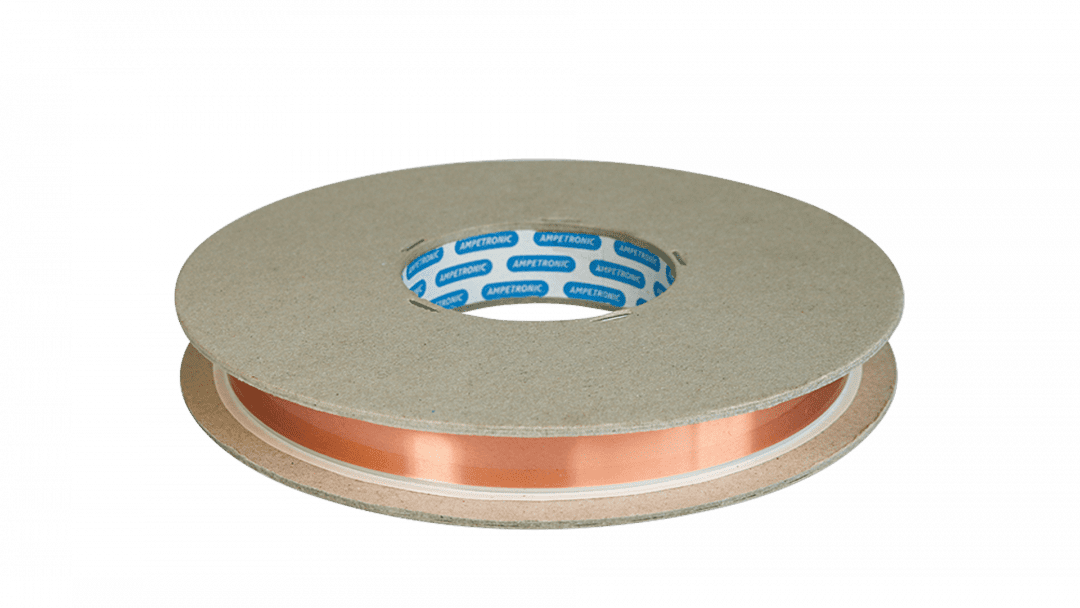 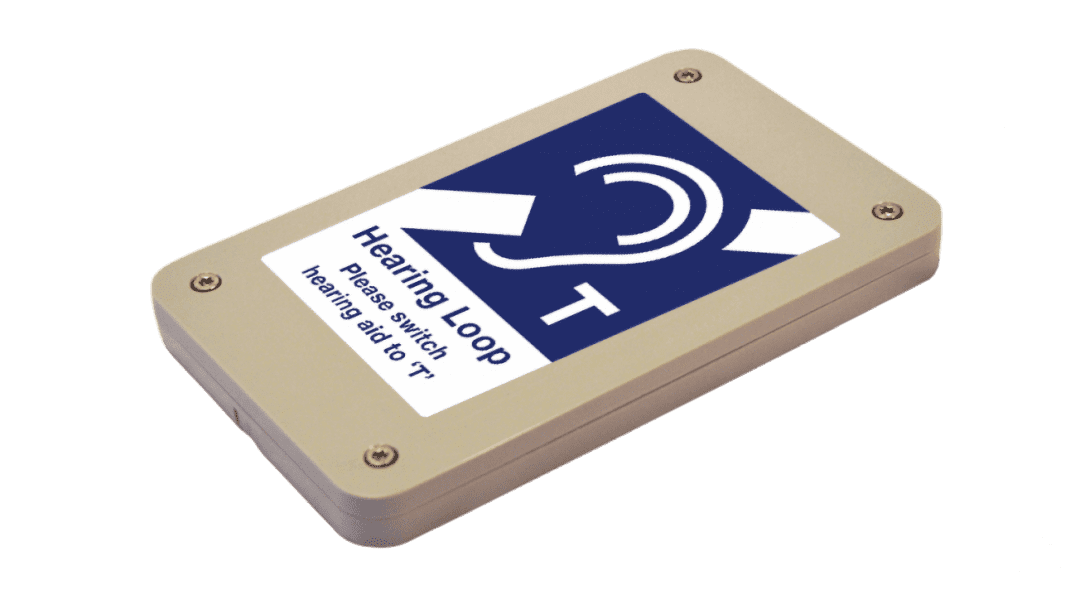 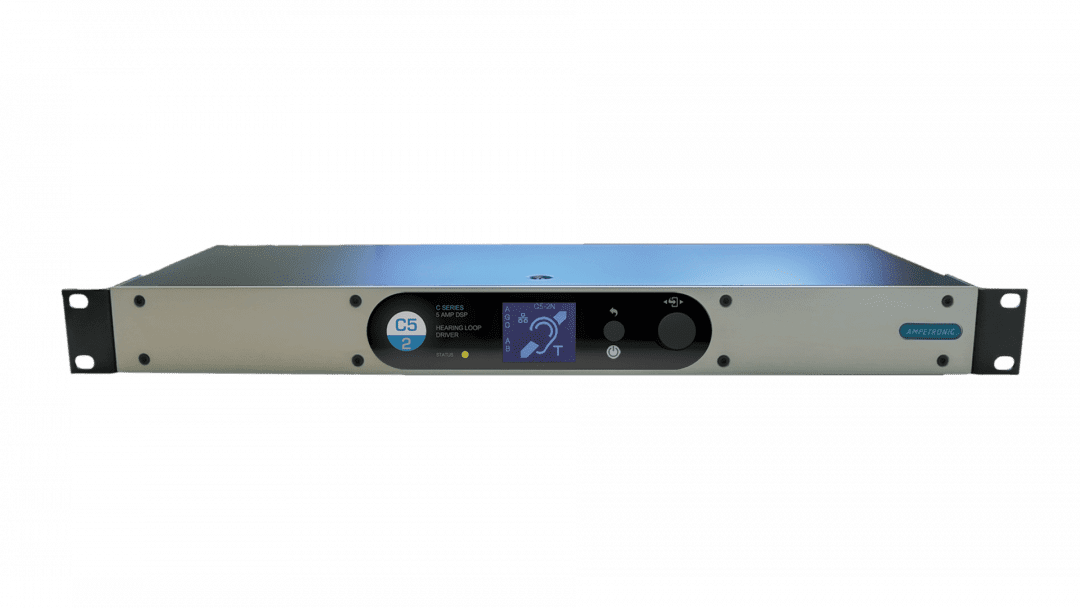