The Royal Shakespeare Theatre and Swan Theatre – The Technology Story

Stage Electrics have worked alongside Ampetronic and the RSC’s Project Team, to enhance the infrastructure of the iconic RST and Swan Theatres. This unique project encompassed the design and installation of a world class induction loop installation for the venue, as well as other complex systems. Stage Electrics, together with the RSC’s project team, have written… find out more...

The Royal Shakespeare Theatre and Swan Theatre – The Technology Story

Stage Electrics have worked alongside Ampetronic and the RSC’s Project Team, to enhance the infrastructure of the iconic RST and Swan Theatres. This unique project encompassed the design and installation of a world class induction loop installation for the venue, as well as other complex systems.

Stage Electrics, together with the RSC’s project team, have written an editorial piece to introduce readers to the complete Technology Story. This article has been published in the Lighting & Sound International Magazine (December 2010)

The article has the following to say about the induction loop installation:

An Ampetronic induction loop system provides assistive listening, and it has earned its place at the RST. Porter Goff says: “One of the successes of the Courtyard Theatre as the prototype for the work we’ve been doing at the RST was the induction loop system. In many buildings it’s deemed to be almost inconsequential, but uniquely, as far as my experience is concerned, the audience has been coming up to the RSC staff after a show and saying, ‘Thank you very much indeed, we can’t believe how much of the show we’ve heard, how good the induction loop has been.’ Almost unheard of. Ampetronic helped us with the design of the induction loop systems in all three theatres. We installed it; they commissioned it and set it up so that it meets the standard. It’s a small detail in some ways but for those who need it it’s a key part of the theatre-going experience.” Adds Dunn: “We’ve been very pleasantly surprised to have audience members comment on the unusually good quality of the induction loop in the Courtyard Theatre, and we’re looking forward to the same reaction in the RST and Swan.” 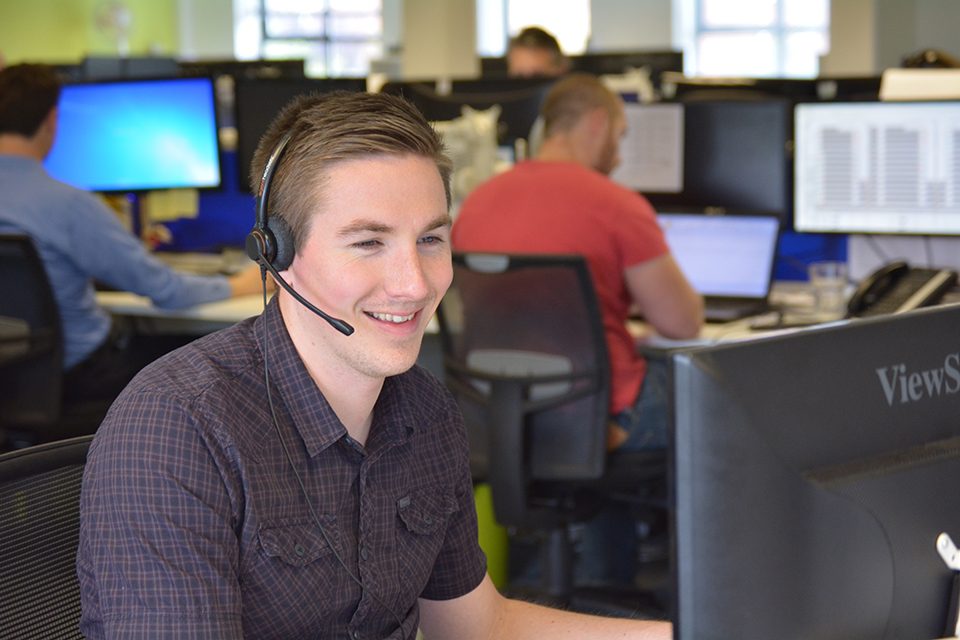